Luanda - The country reported, in the last 24 hours, the registration of 22 new cases, one death and 10 recovered patients.

According to the Secretary of State for Public Health, Franco Mufinda, who spoke at the usual data update session, 17 were diagnosed in Luanda, 3 in Cabinda and 2 in Benguela.

The death was recorded in Benguela, involving a 62-year-old Angolan citizen.

The recovered ones, according to Franco Mufinda, 7 residing in Benguela and 3 in Luanda.

Of the assets, three were in critical condition with invasive mechanical ventilation, 8 severe, 35 moderate, 17 with mild symptoms and 873 asymptomatic.

National laboratories have processed 485 samples in the last 24 hours, a rate of 4.5 percent.

Inpatient centers are treating 63 patients, while 41 people are in institutional quarantine centers. 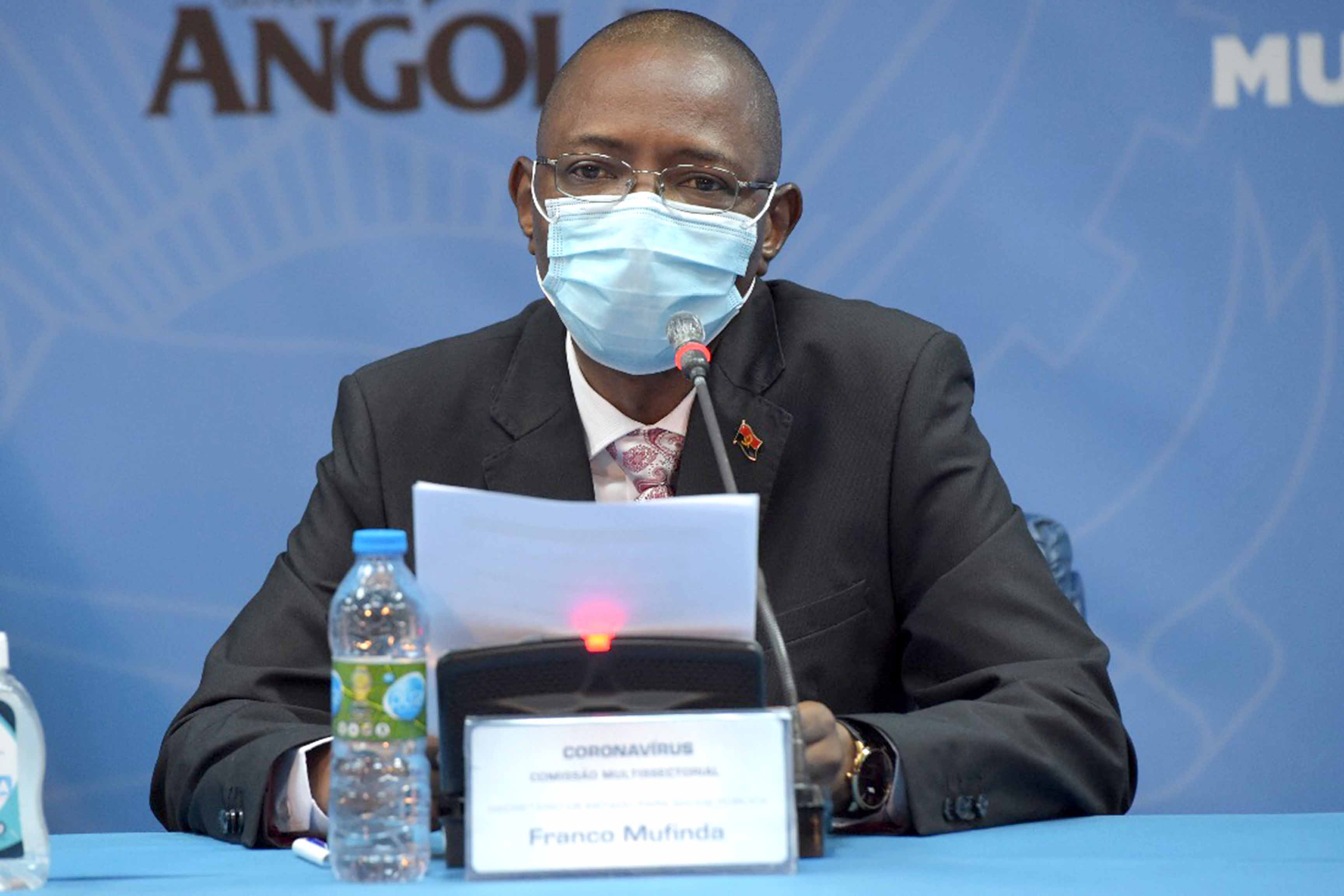