Luanda - The health authorities announced, on Wednesday, the recovery of 22 patients, 11 new cases and two deaths, in the last 24 hours.

According to the Secretary of State for Public Health, Franco Mufinda, who spoke at the usual data update session, among the new cases, 8 were diagnosed in Luanda, 1 in Benguela, 1 in Huambo and 1 in Cabinda.

The new patients are aged 7 months to 54 years.

The two deaths, according to the official, were recorded in Huíla and Bengo, involving Angolan citizens.

The labs processed 1,087 samples by RT-PCR, with a daily positivity rate of 1 percent.

In the treatment centers, 157 patients are being monitored, 43 are in institutional quarantine, are people and 1,647 contacts of positive cases are under medical surveillance. 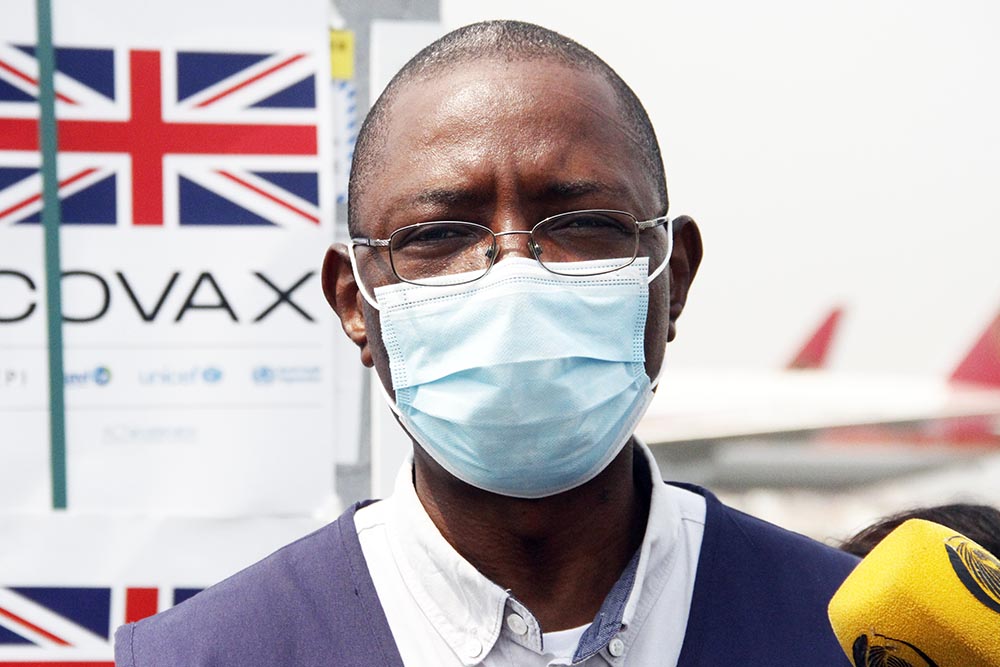