Luanda - The Angolan health authorities announced, this Sunday, the registration, in the last 24 hours, of 102 patients recovered from Covid-19 and 77 new infections.

According to the Secretary of State for Public Health, Franco Mufinda, who spoke at the usual Covid-19 data update session in the country, of those recovered, 101 are from Luanda and one from Cuanza Norte, aged between three and 81 years .

As for the new positive cases, he pointed out that they involve citizens whose ages are around three weeks and 89 years old, being 41 males and 36 females.

According to the official, there are 59 cases diagnosed in the province of Luanda, 16 in Benguela, one in Bengo and an equal number in Zaire.

Of the assets, 10 are in critical condition with invasive mechanical ventilation, 18 severe, 186 moderate, 392 with mild symptoms and 6,076 asymptomatic. 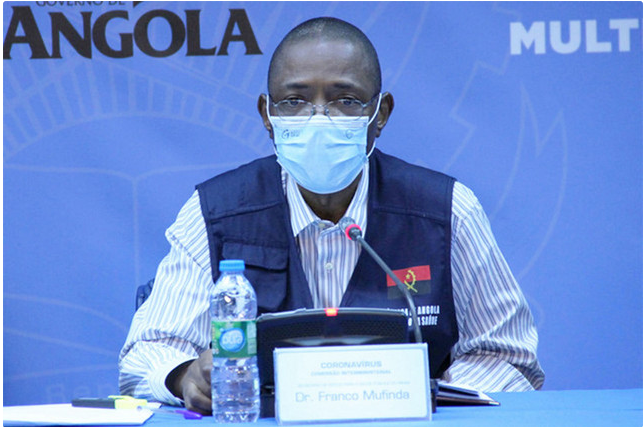