Luanda - The Angolan health authorities announced, on Monday, the recovery of 330 patients, 51 new cases and three deaths, in the last 24 hours, in the country.

According to the Secretary of State for Public Health, Franco Mufinda, who spoke at the usual data update session, of the new cases, 20 were diagnosed in Luanda, 13 in Huambo, 8 in Cuanza Sul, 6 in Benguela, 2 in Bié, the provinces of Huíla and Moxico registered one case each.

According to Franco Mufinda, 31 male and 20 female patients are treated, aged between 01 and 78 years.

The three deaths were recorded in the provinces of Luanda, Benguela and Huíla, aged 51, 55 and 61 years old, respectively.

In the treatment units there are 204 patients, while in the institutional quarantine centers there are 155 citizens.

2,872 citizens are under epidemiological surveillance. 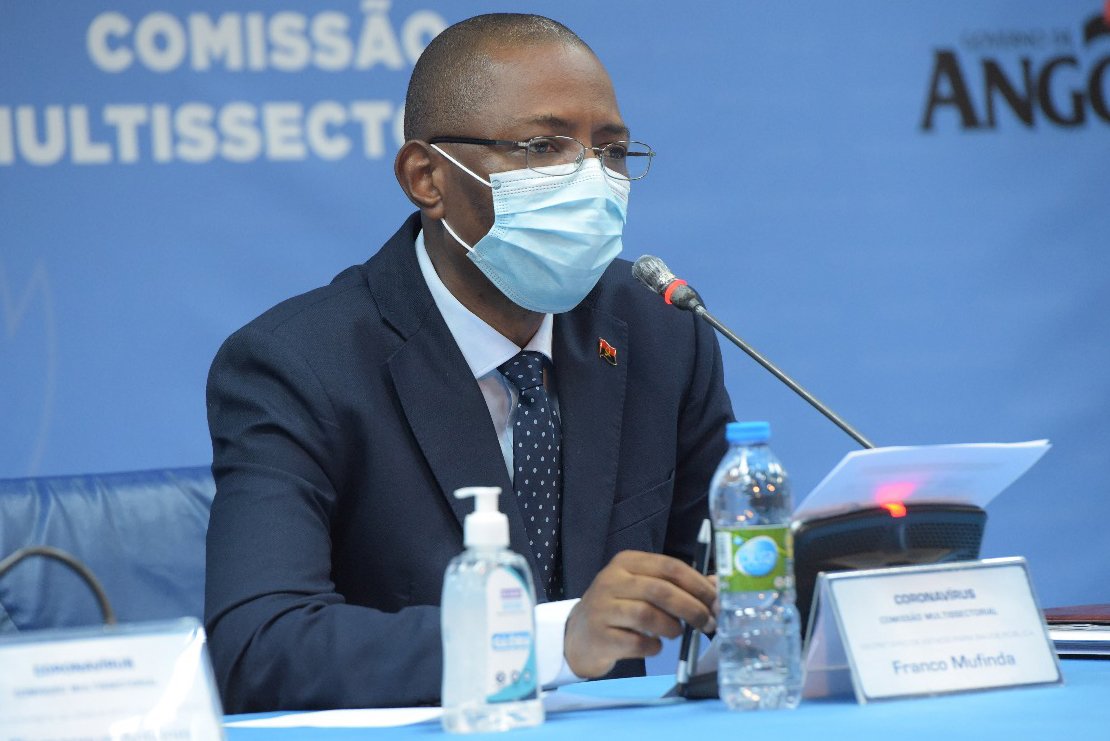